Our principal solicitor Victoria Roy founded Victory Travel & Cruise Lawyers in 2021 after working in personal injury and travel law for 12 years.  Before establishing her own firm, Victoria led the travel law practice group at a top Sydney personal injury firm for 4 years.

Victoria’s vision is to make justice accessible to all injured travellers. By founding a small tech-savvy firm focusing on one area of law, she provides expert legal advice at a competitive rate compared to general personal injury firms.

Victoria brings over a decade of experience to her files as well as thorough preparation of cases which results in excellent outcomes for her clients.

As well as being a leader in her field, Victoria understands that seeing a lawyer can be intimidating.  She therefore makes it her mission to put clients at ease from the first meeting, because to get the best results a client needs to be comfortable with their lawyer.

Victoria’s warm nature and empathy make her well liked by her clients as can be seen by her reviews.

A message from our Principal Solicitor, Victoria Roy

More than just a lawyer

Our principal solicitor Victoria Roy has been passionate about travel and foreign languages from a young age.  Originally from the UK, Victoria has fond memories of childhood holidays across Western Europe.

Victoria studied French, German, Spanish and Russian at school.  She went on to study English and French law and French language at university.  As part of her degree Victoria spent a year in Lyon, France, where she immersed herself in French life (and croissants, baguettes, brie, vin rouge…!)

After completing her law degree and masters, Victoria returned to France to work as a hotel receptionist for an English tour operator in the alpine ski resort Serre Chevalier.  Victoria’s time working for a tour operator has given her a valuable insight into the procedures and mindset of large travel companies.

Victoria started her ski season as a novice skier.  One of her proudest achievements is that by the time she left Serre Chevalier she could stay on two skis going down the legendary Luc-Alphand black piste that has hosted numerous World Cup events.  This is without taking a single skiing lesson! There were some spectacular falls along the way, but Victoria persevered with the help of her ski buddies. Victoria sees this as a metaphor for life. By taking small steps, setting goals and having support from the right people, you can achieve great things.

Victoria returned to England to qualify as a solicitor. Her passion for travel led her further afield to the US, Thailand and Australia where she relocated to in 2012.

Victoria has used her new home of Sydney as a base to explore Australia and the Asia Pacific region.  Victoria laughs that in the first year of living in Sydney, she and her husband went to New Zealand for a long weekend “because its so close”! She took every opportunity to broaden her horizons and travel to a new destination.

Victoria is now a mum to two young children.  Travel has changed from care free adventures to child friendly holidays, but it’s just as fun. She loves seeing places in a new way through the eyes of her children, and looks forward to taking them on more adventurous trips as they grow older.

When not travelling, Victoria loves her life in Sydney. She took up running to get in shape after having her son, and enjoys early morning runs by the harbour. She and her family of four also run (/walk/are carried/are pushed!) in the Blackmores Sydney Running Festival every year for Westmead Children’s Hospital who treated her son for severe hip dysplasia when he was born.

Just like for her clients, life has thrown Victoria challenges.  However both in her work and personal life,  Victoria stands up for what she believes is right.  She practises yoga and meditation, and strives to be the best version of herself every day, to benefit her family, friends and clients. 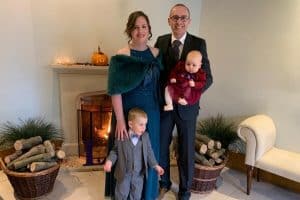 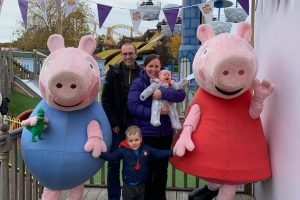 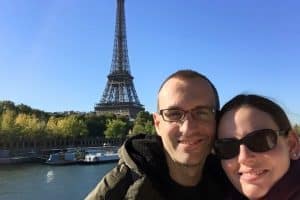 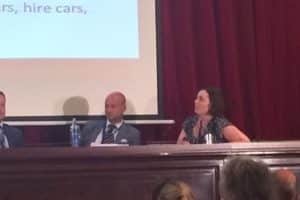 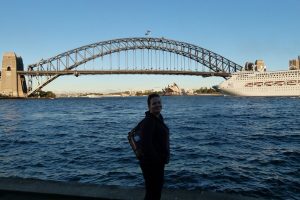 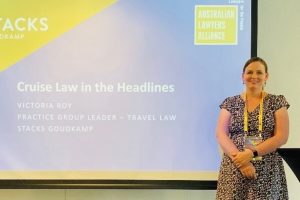 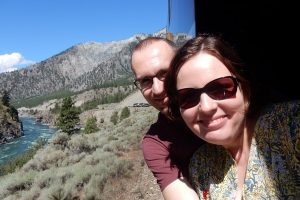 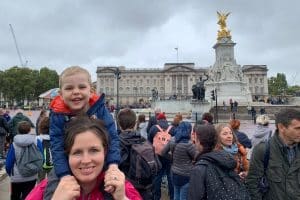 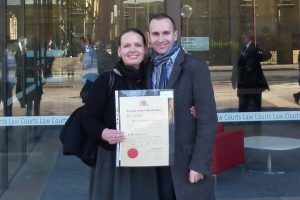