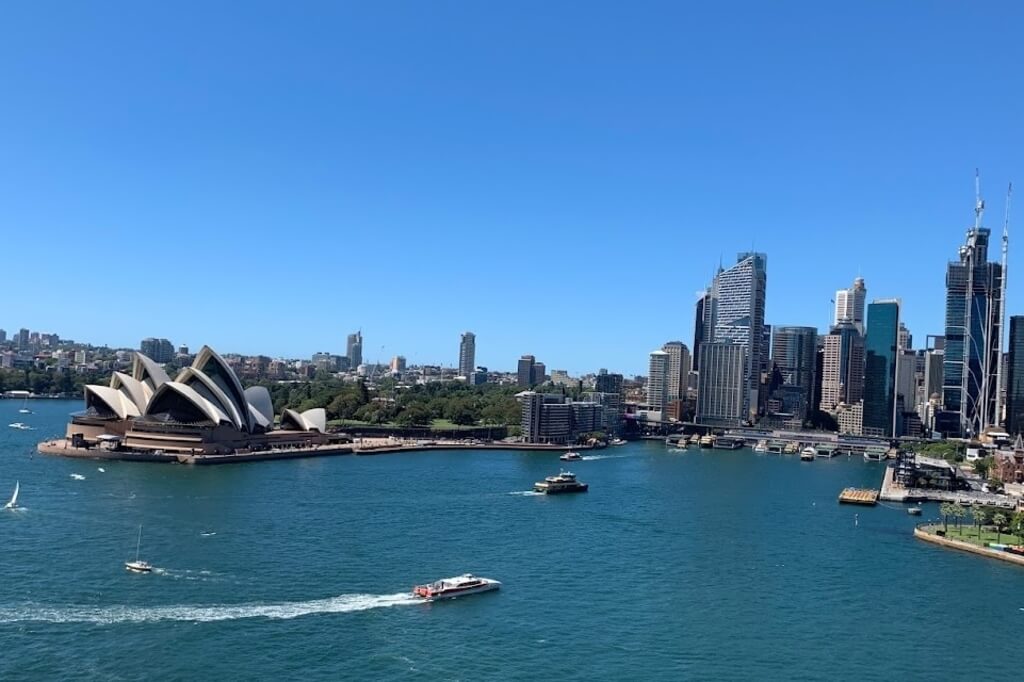 When Federal Health Minister Greg Hunt announced in November that the government ‘would like to see cruising back on before Christmas‘ I analysed the legal factors that needed to be taken into account before cruising could resume (see When Will The Cruise Ban Be Lifted?).

Only a few weeks later, Mr Hunt extended the use of emergency powers under the Biosecurity Act 2015.  The result was that the cruise ban was extended until 17 February 2022.  Mr Hunt cited the emergence of the Omicron variant when announcing this decision.

Further obstacle to industry in crisis

When writing my earlier piece, I optimistically concluded that the resumption of cruising would more likely occur by Easter.  However, I did not take into account proposed legislation called the Biosecurity Amendment (Enhanced Risk Management) Act 2021 which had slipped under my radar and is currently going through Federal Parliament.

The proposed legislation which is currently in the form of a Bill proposes to alter the procedures for air and maritime arrivals such as pre-arrival reporting requirements.  This is with the aim of strengthening Australia’s management of biosecurity risks from overseas arrivals following calls for improvements arising from the investigations into the Ruby Princess disaster in particular.

The health and safety of cruise passengers and the Australian public is of the utmost importance.  I therefore support the implementation of measures to avoid a recurrence of the Ruby Princess disaster.

However, the cruise industry and the passengers and associated industries who depend on it need certainty and clarity on how and when cruising will resume.  I have been advocating for this since the start of the pandemic.  Unfortunately the passage of this Bill only darkens the already murky waters when it comes to the resumption of cruising.

The history of the Bill’s journey through Parliament can be seen by clicking here. In November 2021 when Mr Hunt made his ‘cruising by Christmas’ announcement, the Bill was in the House of Representatives awaiting its third reading there.

In order to become law it has to go through the following process:

It is currently in the Senate who have made a set of amendments.

Page 25 of Annexure A to the Bill entitled ‘The Pratique and human health: amendments to the Biosecurity Act 2015 Regulation Impact Statement‘ by the Department of Agriculture, Water and the Environment reads

It is anticipated that the amendments to the Biosecurity Act will be made prior to resumption of cruises, so that transitional arrangements will not be required” (my emphasis).

Given the timescales involved for the Bill to be passed, and the government’s intention that it will pass prior to the resumption of cruising, Mr Hunt’s November comment that he would like to see cruising back on before Christmas was grossly unrealistic.

Australians are currently free to depart Australia by air and go on an overseas cruise. Whilst improved measures and protocols may well be beneficial to minimise the public health risk posed by air and maritime arrivals to Australia, it is nonsensical that Australians are permitted to cruise overseas where the government has no control over the health and safety of passengers and yet not cruise in Australian waters where Australian authorities can regulate the industry.

The practical effect of the Bill is to effectively continue the cruise ban indefinitely until the passing of the proposed legislation.  With limited sitting days listed for the Senate over the summer, and a general election to be called by May, the Bill may be held up for months to come.  As we approach the 2 year anniversary of the ban, I would argue that it is disproportionate for the blanket ban to continue and interim measures should be put in place to allow cruising to resume in a safe and gradual form until the legislation is passed.

Until the status quo changes, the crisis will continue.

It is also disappointing to see the widening gulf between how the cruise and aviation industries are being treated by the Federal Government.

The proposed legislation’s aims are to improve biosecurity measures for air and sea arrivals.  However the airline industry was permitted to dramatically increase operations under the current biosecurity regime in November 2021 when the travel ban ended for Australians. In contrast, the cruise industry is still under crisis.

Advisors rally for end to the crisis

Sunday 9th January 2022 will see rallies in Sydney and Brisbane by travel advisors urging the Federal Government to end the cruise ban and bring certainty to the industry (read KarryOn article here).

I wish the advisors a safe and effective rally.  It is time for the Federal Government to end the uncertainty and provide the cruise industry and its supporters a transparent plan for the future of cruising.

A bit about me

I am an expert travel and cruise lawyer at my boutique firm Victory Travel & Cruise Lawyers.

I am a keen traveller myself and understand the frustrations that the cruise ban has caused so many Australian cruise passengers.

Based in Sydney, I will never tire of seeing the sparkling blue harbour (as captured on a recent walk across the harbour bridge!). Circular Quay has been empty for nearly 2 years.  I therefore look forward to the excitement of seeing cruise ships here once more (as well as booking my own Australian cruise!)