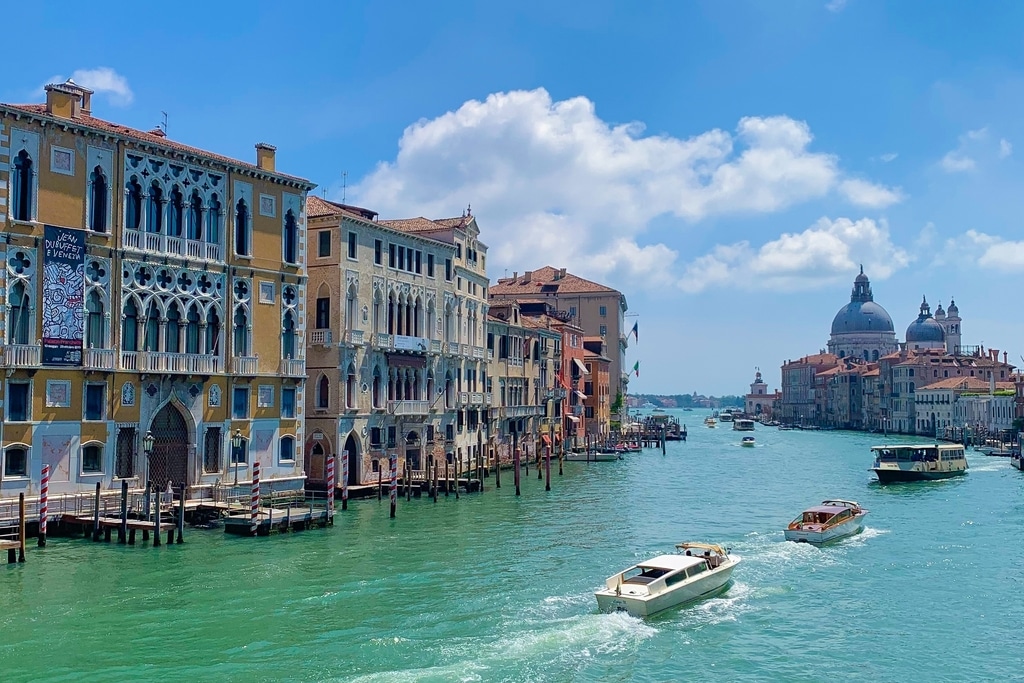 In the judgment River Countess B.V. and others v MSC Cruise Management (UK) Ltd (Uniworld v MSC Cruises) on 4 October 2021, the High Court of England & Wales’ Admiralty Court ruled on the preliminary issue of whether damages for non-physical losses were recoverable under Italian law.

The decision has weighed anchor to a cruise ship accident compensation claim with a value of potentially over €7.5m.

River Countess was moored at San Basilo Pier at the time, having recently completed a cruise.  However some passengers were still on board.

The cruise ship crash put the spotlight on the ongoing debate about whether large cruise ships should enter Venetian waters.  Italian authorities have since banned vessels over 25,000 tonnes from entering Venice’s waterways.  Large vessels must now use a nearby industrial port, whilst ferries and small vessels are still permitted to enter Venice’s lagoon and canals.

Uniworld sued MSC Cruises in the English High Court for damages caused by the cruise ship collision.  MSC Cruises admitted liability for the accident.  The parties also agreed that as the accident occurred in Italy, the case was to be decided under Italian law.

However the parties did not agree on the amount of cruise ship accident compensation that MSC Cruises was obliged to pay Uniworld.

The English High Court therefore held a hearing of the preliminary issue of the recoverability of heads of loss under Italian law.  MSC Cruises and Uniworld called experts suitably qualified in Italian law to assist the court.

The English High Court found in principle that non-physical losses were recoverable under Italian law.

In particular it ruled that:

However the court ruled that Uniworld was not entitled to damages for wider loss of revenue for cruises undertaken after River Countess resumed service, and for cruises supplied on other vessels.

Since the hearing, judgment has been awarded against MSC Cruises ordering them to pay €2.4m plus interest to Uniworld as cruise ship accident compensation for physical losses.

The case will proceed to a full trial on the issue of the value of recoverable non-physical losses in May 2022 unless it settles beforehand.  Uniworld’s lawyers have indicated that in light of the High Court ruling on the recoverability of non-physical losses, the total amount of cruise ship accident compensation awarded could rise to above €7.5m.

Analysis of the case

The Uniworld v MSC Cruises case is commercial litigation between the two respective cruise lines involved.  It does not include any claims by passengers or onlookers for personal injury, which would be subject to separate causes of action against one or both cruise lines depending on their circumstances.

However the case is of interest to travel lawyers as it illustrates how a domestic court determines a claim by applying foreign law.  This process is not unique to the courts of England and Wales.  Australian courts are also able to determine cases where a foreign law applies.

In such cases the parties instruct lawyers qualified in the foreign jurisdiction to provide an expert report on the foreign law.  Ultimately if the case goes to trial, the foreign lawyers give oral evidence as expert witnesses.

The case also highlights the complexity of cruise ship accident litigation.  Questions of jurisdiction and applicable law are commonplace in maritime claims, which do not often come across the desks of general personal injury lawyers.

Given the multimillion dollars at stake and their strong commercial positions, MSC Cruises and Uniworld are able to afford the representation of commercial lawyers specialising in maritime claims.  In cruise ship injury claims, it is just as important for passengers to be represented by experienced cruise ship accident compensation lawyers who are familiar with the difficult legal issues.