The decision is a welcome affirmation to injured travellers lawyers in the UK of the broad consumer protection laws that holidaymakers benefit from in that jurisdiction.

The background to the case

Kuoni is an English travel company.  It organises worldwide holidays for holidaymakers via bookings made through its website, call centre and network of stores.

Mrs X and her husband purchased a trip to Sri Lanka through Kuoni.  The holiday included flights and 2 weeks all inclusive accommodation in a 4 star hotel.  The couple went on the trip in July 2010.

Late one night Mrs X was walking through the hotel grounds.  She came across a hotel employee ‘N’ who was an electrician.  N was on duty and wearing his hotel uniform.  N offered to show Mrs X a short cut back to reception where Mrs X was heading.  Mrs X followed him, but N lured her into an engineering room where he raped and assaulted her.

The Package Travel Regulations provide consumer protection to travellers who book a ‘package holiday’.  A package holiday is defined as a holiday that is made up of two or more of the following components:

Mrs X’s 2 week all inclusive holiday including flights therefore met the definition of a package holiday.

Under Reg 15(1) of the Package Travel Regulations, the other party to the contract is liable to the consumer for the proper performance of the contract irrespective of whether such obligations are to be performed by that other party or by other suppliers of services.  In other words, when UK holidaymakers book a package holiday, if something goes wrong during the holiday, the travel organiser is liable even if it was not at fault.

Therefore if a UK holidaymaker slips on a wet floor or gets food poisoning in their hotel, they have rights against the travel organiser under UK law.  UK consumers do not have to deal with difficult issues of suing foreign defendants or applying foreign law. The Package Travel Regulations therefore provide a simple, affordable remedy for holidaymakers.

Although the assault was not Kuoni’s fault, Mrs X’s injured travellers lawyers therefore brought a claim against Kuoni under the Package Travel Regulations.

The consumer protection granted by the Package Travel Regulations to UK travellers is not limitless.   The Regulations provide a defence to travel companies such as Kuoni in Reg 15(2).

Under the Reg 15(2) defence, the travel organiser is not liable to pay compensation if neither it nor the local supplier was at fault.

Furthermore, fault is not established when the contract performance issue was caused by an event that could not be foreseen or avoided even if all due care was taken.

Kuoni’s terms and conditions mirrored the Reg 15(2) defence.  In Mrs X’s contract, Kuoni did not accept responsibility for death or injury:

Mrs X endured a long legal battle with Kuoni over fundamental principles of the Package Travel Regulations.  The litigation had potentially far reaching consequences for holidaymakers, injured travellers’ lawyers and the travel industry.  This was shown by ABTA (Association of British Travel Agents) being permitted to intervene during the proceedings.

After defeat in the High Court and Court of Appeal, Mrs X appealed to the highest court in the jurisdiction, namely the Supreme Court.  It was the first time the Supreme Court heard a matter involving the Package Travel Regulations.

The Supreme Court referred two questions to the Court of Justice of the European Union.  After it received the judgment answering those questions, the Supreme Court handed down its decision on 30 July 2021.

The Supreme Court found Kuoni liable to pay Mrs X compensation for the injuries and losses that she suffered as a result of the assault under the Package Travel Regulations.

In short, the Supreme Court found that a broad view should be taken of the holiday arrangements and obligations under the holiday contract.  These obligations included ancillary services which are necessary to provide a holiday of a reasonable standard.

The Supreme Court went on to find that N’s deliberate act whilst performing the ancillary service constituted a failure to perform the service with proper care.  This therefore rendered Kuoni liable, unless it could establish the Reg 15(2) defence.

However, the Supreme Court found that the Reg 15(2) defence was not available when the acts or omissions in question were carried out by an employee of the supplier of the services.

The Supreme Court’s analysis of the Reg 15(2) defence was pursuant to the Court of Justice of the European Union’s earlier judgment (Case C‑578/19) that a deliberate act of an employee of a supplier is not an ‘event’ which could not be ‘foreseen or forestalled’.  Rather, the Reg 15(2) defence applies to events that are not in the sphere of control of the supplier.  The acts or omissions of an employee of a supplier of services in the performance of the package contract, resulting in the non-performance or improper performance of the organiser’s obligations, fall within that sphere of control.

The Supreme Court decision has assisted UK holidaymakers injured overseas and consequently injured travellers’ lawyers.  It has confirmed that the scope of travel organisers’ obligations and the services forming part of the holiday contract should be viewed broadly.

In contrast, the defence available to travel companies selling package holidays to UK consumers is to be viewed narrowly.  In particular, the defence does not apply where the acts or omissions in question are those of employees of the supplier.

It is therefore now clear that travel organisers selling package holidays to UK holidaymakers are liable for the deliberate acts or omissions of employees of hotels, cruise lines and other suppliers.  This is so long as the service during which the act or omission occurred was part of the holiday arrangement (which is viewed broadly).

Incidentally, the 2018 Regulations provide a wider definition of a package holiday.  Package holidays now include holidays where the consumer buys more than one component (such as flights and accommodation) from one company with one payment.   They also include situations where after booking one part of the holiday such as flights, the consumer is prompted to buy another component such as hotel accommodation where the personal and payment details do not have to be re-entered.  The 2018 Regulations have therefore updated the consumer protections in light of the increased trend of travellers booking holidays online.

Having seen the protection granted to injured UK travellers, how would an Australian Mrs X be treated under Australian law?

My thoughts on that will be coming soon!

In the meantime, you can read about our expertise in assisting Australians injured overseas here. 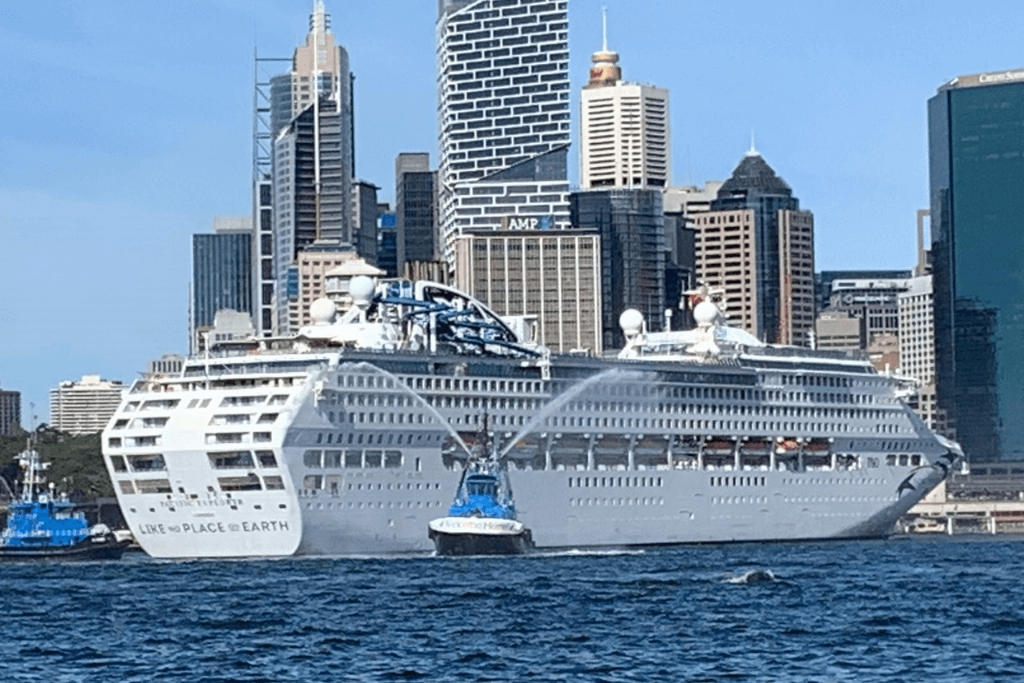